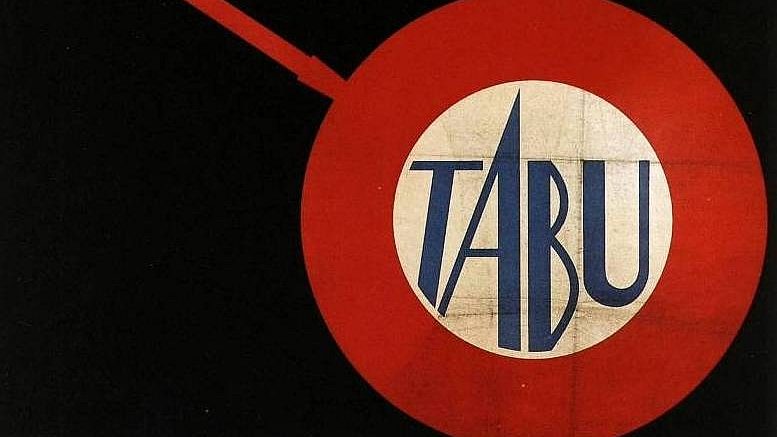 Old posters are able to give us a very revealing insight into life as it was in days gone by. Because on account of their function these posters, due to their use of slogans and pictures for their publicity value, often give us important hints and more information concerning their times than we are able to glean from other historical sources. As early as the turn of the century Julius Klinger, one of Austria’s most eminent industrial artists, prophesied that such “advertising art” though perhaps not possessing eternal values, might “possibly in 50 or 100 years prove to be fascinating cultural documents casting light an the way in which merchants offered their products at the beginning of the 20th century”.

The actual coloured advertisements, based on French prototypes, did not come to Vienna until about 1890. Advertising posters, particularly in the commercial field, received a great impetus at the turn of the century here. Prominent Austrian graphic artists devoted themselves to this kind of applied arts.

Between the wars there were imaginative advertisement for merchandise as well as impressive movie bills but first and foremost there were political posters. The often crude and very aggressive disputes between the various parties were clearly visible in the election posters of the twenties and thirties.

Later, however, the national socialist propaganda by far surpassed what had seemed tough conflicts in years gone by. 1945 finally brought liberation from the fascist yoke – and the image of the posters immediately changed, too. At first there was an acute shortage of paper – there were mostly posters and public announcements of the four allied occupation forces. Then, after the re-establishment of a democratic government in Austria, the posters of the political parties were added. The reappearance of commercial advertising signified the beginnings of an economic boom, but posters for films such as “The Third Man” give an interesting insight into the life of post-war Vienna.