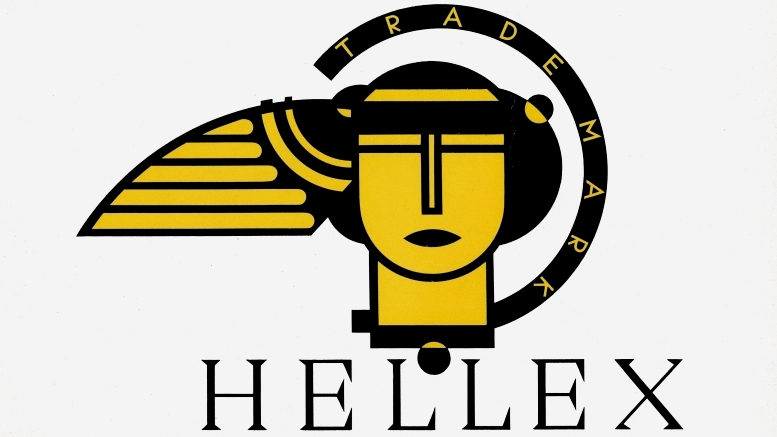 We reproductionists love that Every Day on which our sober work celebrates fantastic feasts.

On holidays the prearranged thoughts of those who work without fire paralyse us.

We leave it to them to amuse themselves and seek for the so called beauty.

Our working-day penetrates everything living, but the dead appear to us only as spent life.

The hum of the rotating machine rouses us to a state of ecstasy, although we feel that in its rolling cylinder human folly is flattened out.

Our Gods are: Charlie Chaplin, Karl Kraus and Charles Martin.

Charlie Chaplin because from Hollywood he can make the solemn Chinese laugh.

Kraus because in this city by the skill of his words he has set down imperishably for coming generations the plain truth of our times and the Parisian Charles Martin because by his delicate line he has been able to influence America’s fashion.

But we welcome also gay butterflies, nightingales, sunsets and barock-fountains. Only it disturbs us to have to share these delights with those who find straight avenues, overland wires and stately cupboards quite ordinary.

A painter engaged in depicting Nature arouses our silent laughter.

Every evening we go to a cinema in which no pompous Berlin film is to be seen. But when a Prevost or Daniels is shown we do not hesitate to go to a suburban movie.

We esteem individuality, personality, and even names, when we recognize them in works which belong to all and everybody.

But the advertisement heroes of art publishers are more than hated by us, they are indifferent to us.

The backs of our sober designs are smeared all over with paste, but on their fronts we build up our world picture with maddening conscientiousness, just as if it were a question of preserving our work for all time.

In order to be able to picture a razor blade indelibly we steep ourselves in the mysteries of palaeolithic art.

We hate militarism; we are enthusiastic for self-control and discipline.

The power of our day is Money.

We see no reason why we should scorn this fact hypocritically.

We consider as a towering symbol of the capitalistic supremacy a well planned skyscraper which protects the work of ten thousand happy people.

Our native land, the soil on which we were born and to which we belong body and soul, is the World City.

And yet we also hear the brooklet babbling.