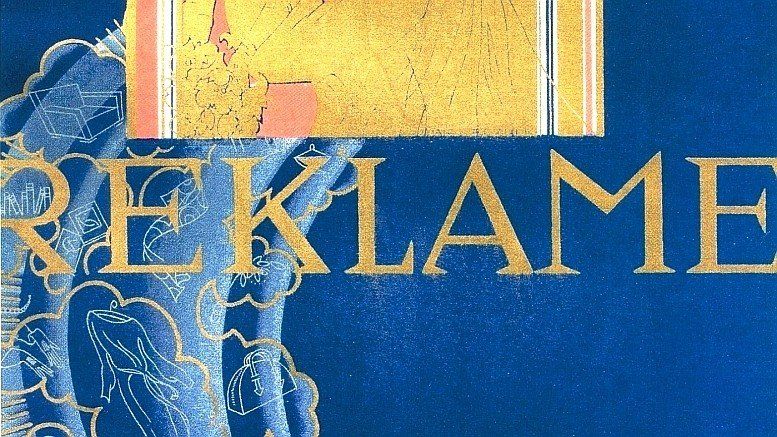 ”Charming and gracious, coupled with a fine feeling for decorative style: such are the works of this artist, whose gentle, female hand lends her pictures an aura that is surely pleasing to any cultured person. She already has her own, unmistakable touch.” This is how the editor of the trade journal ‘Austrian Advertising Practice’ (Österreichische Reklamepraxis), Karl Fidelius Groß, characterised the qualities of designer Hansi Lehner-Rosner in 1934.[1]

The artist was born Johanna Rosner in Vienna on 24 August 1903.[2] Rosner, who was soon to call herself Hansi, studied with Julius Klinger and later became his assistant. At the age of 20 she was awarded interesting work – for instance, three posters for balls in 1924 have survived that were designed by her. Rosner also presented her works at the major exhibition of the Association of Austrian Commercial Artists (Bund österreichischer Gebrauchsgraphiker) in 1929. Entitled ‘The Austrian Poster’ (Das österreichische Plakat) and held at the Museum of Applied Arts in Vienna, 28 members of the professional organisation exhibited their works here, only two of which were women – Hansi Rosner and her colleague Mela Köhler-Broman.

In the same year, Rosner also became a member of the Court of Arbitration and Discipline in the Association of Austrian Commercial Artists, as the first woman to assume an official function in this representative association.[3] 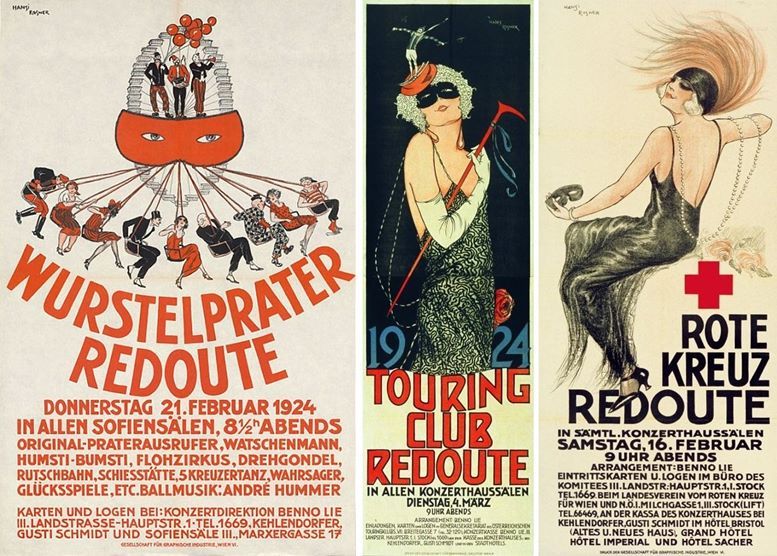 In 1931 Hansi Rosner married the advertising expert Ernst Lehner; from then on she was usually known as Lehner-Rosner, and she often used the acronym ‘Lero’ when signing. Although her career began with posters, later on in life they became a rather peripheral part of her work. Lehner-Rosner’s speciality were smaller forms of commercial graphics such as advertisements, invitations, greetings cards, packaging, magazine covers and illustrations, which served as an excellent platform for her special talent: elegant, precise drawings. Fashion illustrations for magazines such as ‘Moderne Welt’ brought Hansi Lehner-Rosner into contact with the world of fashion design. For instance, she designed costumes for the dancers at the 1934 promotion revue staged by the department store chain GÖC, who were supposed to represent diverse products from the range of goods. One highlight among her various jobs at the time was a whole series of advertising materials for the Hotel Imperial in Vienna. The graphic designer Kurt Libesny described “the skilful hand of the imaginative Viennese artist Hansi Lehner-Rosner” in connection with this work.[4]

Escaping the impending racist terror due to her Jewish origins, following the ‘annexation’ of Austria by Nazi Germany in 1938 the Lehners emigrated initially to London and later to New York. In the US, Lehner-Rosner – who returned to using her original first name Johanna – edited several publications together with her husband. These were usually collections of pictures such as ‘Folklore and symbolism of flowers, plants and trees’ (1960), ‘How they saw the new world’ (1966) and ‘A fantastic bestiary; beasts and monsters in myth and folklore’ (1969). The publications were so successful that new editions were published even in the first decade of this century.

On 13 August 1993 Lehner-Rosner died in Woburn, north of Boston, in the US state of Massachusetts.

Hermann Kosel as book designer. His work for the publisher Fiba-Verlag, Vienna–Leipzig