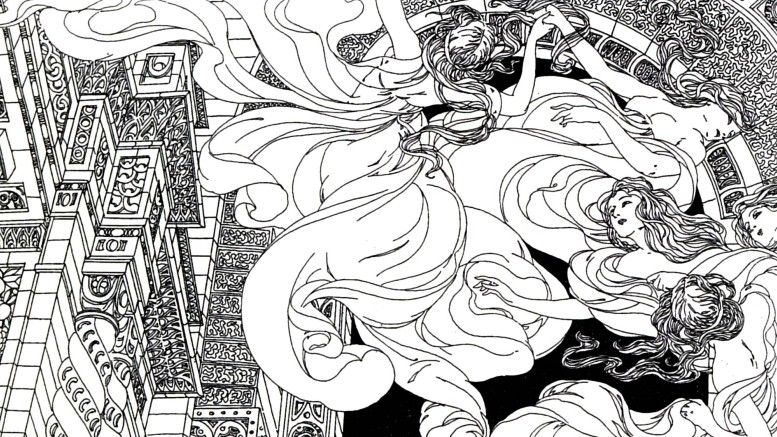 The Vienna Court Opera was destined for change once Gustav Mahler became its new director in 1897. Keen on reforming this institution and getting it stylistically ready for the twentieth century, Mahler was also determined to modernize its scenic design. To accomplish this he put Heinrich Lefler in charge of stage design. Having grown up in artistic surroundings, the successful Viennese painter and graphic artist was a natural choice. His father, Franz Lefler was a well respected painter whose “Kunst-am-Bau” (art for architecture/decorations for buildings) extended from Brünn (Brno) to Vienna and on to the opera house in Odessa.

Born in Vienna on November 7, 1863, Heinrich Lefler attended the academies of fine arts in Vienna and Munich, going on to become a member of the “Society of Visual artists – Kuenstlerhaus”. The established independent painter and graphic artist, was in fact a pioneer of modern Austrian graphic design. His numerous business designs included posters, advertisements and catalogues. Already in 1882 some of these designs were to be found in the pattern book ALLEGORIES AND EMBLEMS. By 1897 he’d created one of the earliest Austrian art nouveau posters for “Auerlicht”, a manufacturer of incandescent lamp mantles. 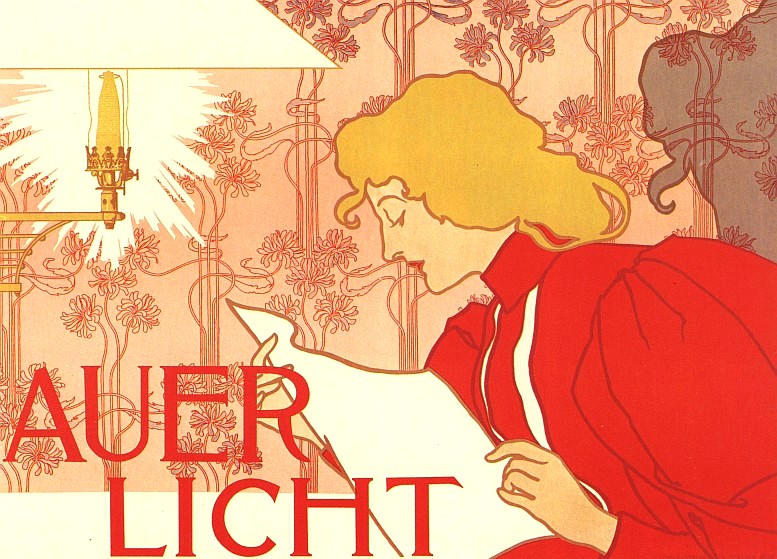 During his career, Lefler also illustrated many books for the booming turn-of-the-century publishing scene. Finally in 1900, Gustav Mahler appointed Heinrich Lefler to be the Official designer of the Vienna Court Opera. That same year, Lefler co-founded the “Hagenbund” art movement with his brother-in-law Joseph Urban, together with some other artists. “Hagenbund’s” first Viennese exhibition took place two years later in a hall Lefler had especially adapted for the event in Zedlitzgasse. He’d also designed the official exhibition poster. Unlike Gustav Klimt’s poster for the Secession’s first exhibition, Lefler chose not to symbolically repeat the “new vs. old” theme. Instead, he effectively created a memorable emblem using three coats of arms depicting painting, sculpture and architecture. 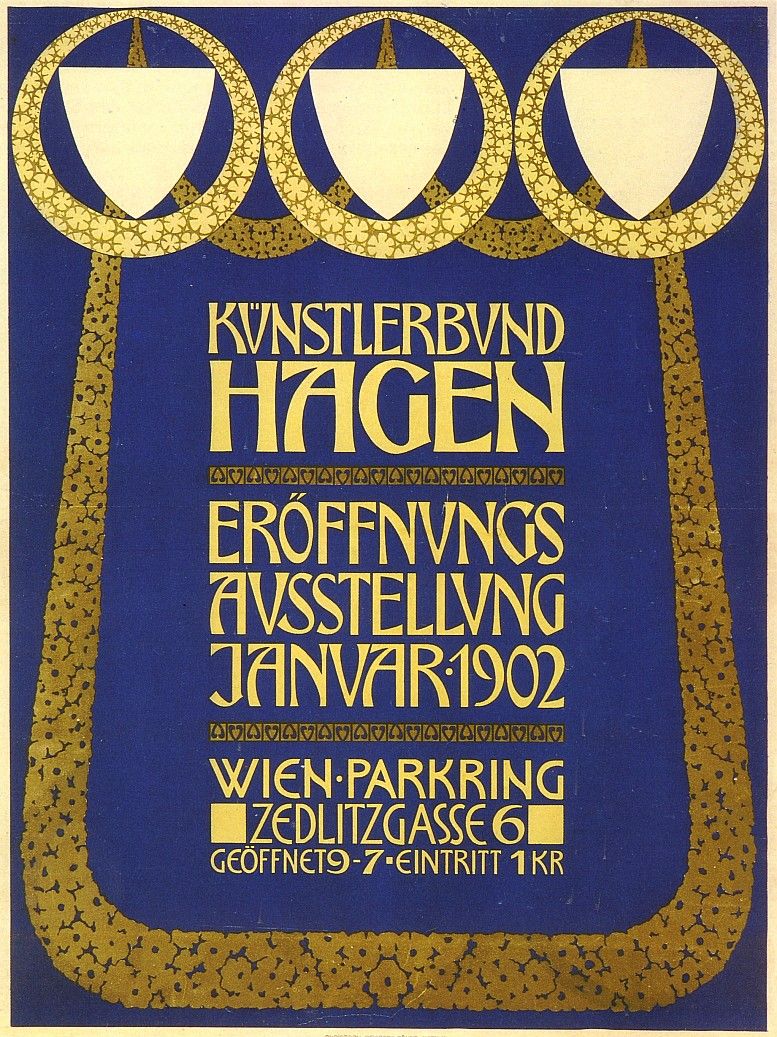 A year later, in 1903, Heinrich Lefler left the Vienna Court Opera to go to the Vienna Court Theatre, or Hof-Burgtheater, where he was responsible for artistic design until 1910. During those years he also taught at the Vienna Academy. However, after hefty debate regarding designs he created with Joseph Urban for the 1908 Emperor-Jubilee-procession, Lefler resigned from all public functions, both as a teacher and at the Burgtheater, and from then on only worked on a private basis.

Left weakened after suffering a stroke in late 1918, Heinrich Lefler died in Vienna on March 14, 1919.